One in every two newly minted dollar-denominated billionaires last year were in China, and that has placed that country on top of the list of countries with most dollar-based billionaires in the world, according to a list by Hurun Report.
According to the Reports, out of the 610 newly minted tycoons globally, 318 were in China, compared with 95 in the US based on January 15 valuations.
As a result, China surpassed the United States to become the first country with more than 1,000 dollar-denominated tycoons, with 1,058 billionaires compared with 696 in the US, according to the latest Hurun Global Rich List 2021.
Indeed, China was the first country to exit from a nationwide pandemic lockdown and the only major economy to have expanded last year.

“The world has never seen this much wealth created in just one year, much more than expected for a year so badly disrupted by Covid-19,” said Rupert Hoogewerf, chief research and chairman of Hurun Report. “A stock markets boom, driven partly by quantitative easing, and flurry of new listings have minted eight new dollar billionaires a week for the past year.”

The richest individuals on the planet became collectively richer in 2020 while the world was mired in unprecedented economic slumps caused by the worst public health crisis in decades, with the collective wealth of the 0.01 per cent swelling by 32 per cent to US$14.7 trillion. Their ranks also grew to encompass 3,228 known billionaires across 2,402 companies in 68 countries, according to the report. China had six of the world’s top 10 cities with the highest concentration of billionaires, with Beijing at the top of the ranking for the sixth consecutive year as home to 145 of the ultra rich. Shanghai was in second place with 113 billionaires, edging out New York with 112. Hong Kong was in fifth place with 82 billionaires, behind Shenzhen’s 105.

Elon Musk was the world’s wealthiest centibillionaire, as the 622 per cent surge in
Tesla’s stock price in 2020 bolstered his fortunes to an estimated US$197 billion, more than Amazon.com’s founder Jeff Bezos at US$189 billion. 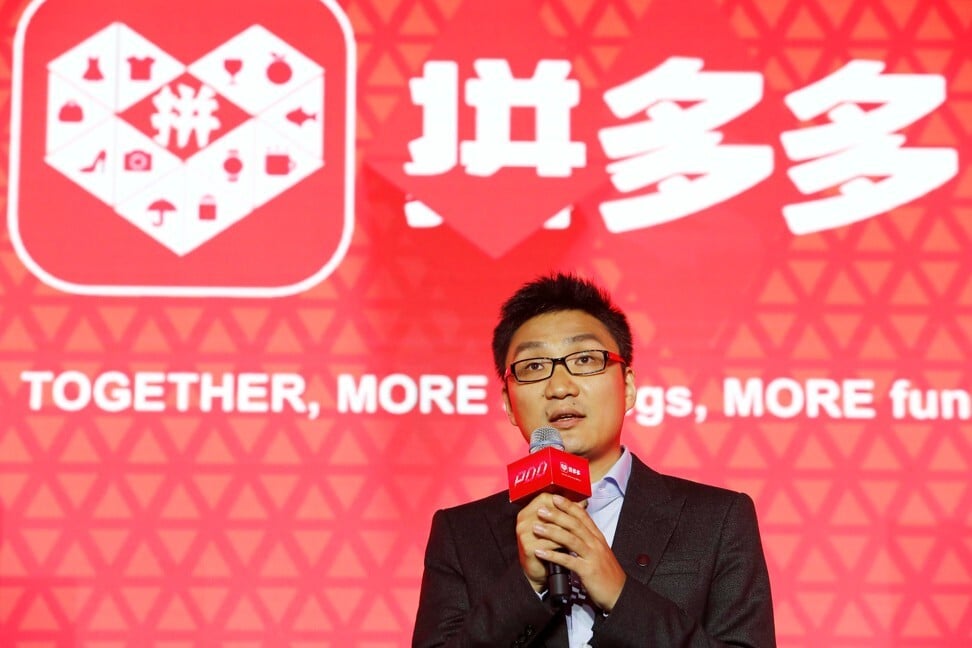 Zhong Shanshan, founder and chairman of the water bottler Nongfu Spring, was one of the newest members of the multibillionaires’ club, with US$85 billion in estimated wealth in seventh place.

His bottled water company’s initial public offering (IPO) was one of the Hong Kong’s hottest stock sales, locking up a record HK$677 billion (US$87 billion) in capital, about a third of the city’s cash in circulation, in subscriptions by enthusiastic retail investors.

Zhong, based in the Zhejiang provincial capital of Hangzhou, was Asia’s new richest person, booting Mukesh Ambani of Reliance Industries off his spot with US$83 billion, Hurun said.

“Asia has, for the first time in perhaps hundreds of years, more billionaires than the rest of the world combined,” said Hoogewerf. “Wealth creation is moving to Asia.”

Ma Huateng, also known as Pony, was the world’s 14th-wealthiest billionaire, with his rank rising by eight spots as the net worth of the founder and chief executive of Tencent Holdings rose 70 per cent to US$74 billion.

The family of Jack Ma, whose Alibaba Group Holding owns this newspaper, fell four notches to 25th spot with their wealth growing 22 per cent to US$55 billion. 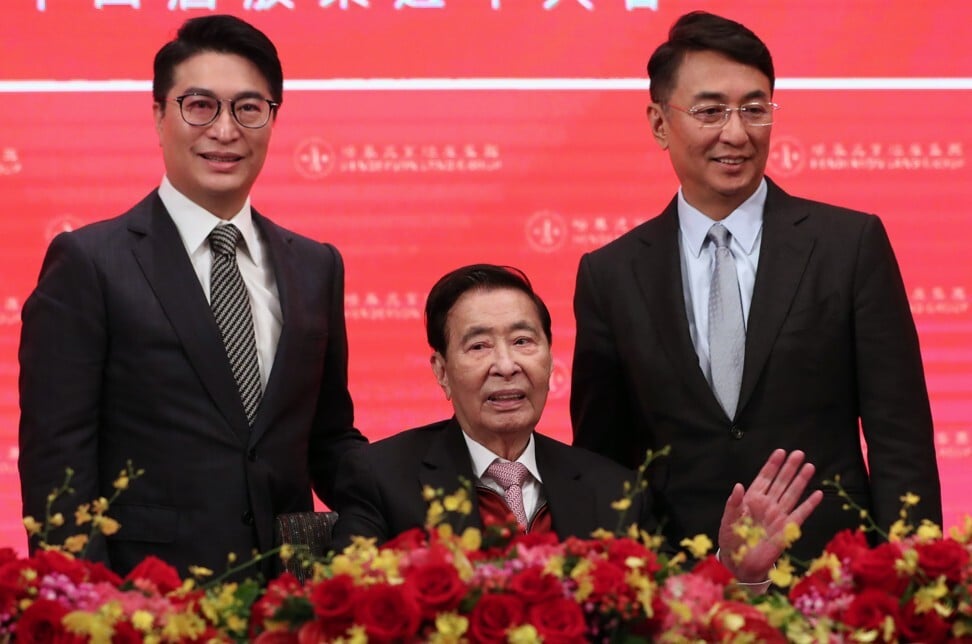 Wealth creation was helped by the boom in global equity markets, led by Nasdaq’s 44 per cent increase and a 35 per cent gain in the Shenzhen stock market. India and Japan rose by over 20 per cent, the report said. The US dollar depreciated 7 per cent against the yuan and weakened by 9 per cent against the euro, it added.

Only three Hong Kong billionaires made it to the top 50 in China, as Old Money fortunes by the tycoons Lee Shau-kee of Henderson Land Development, Li Ka-shing of the Cheung Kong Group and Henry Chen of New World Development were dwarfed by their mainland counterparts.
Electric vehicles (EVs), e-commerce, blockchain and biotechnology were the fastest growing industries in the past year, the report revealed. The list saw billionaires whose wealth were amassed from EVs more than tripling their fortunes, with the fastest wealth creator being Li Bin of EV maker NIO, up 10-fold to US$10 billion.
E-commerce platform Pinduoduo’s founder Colin Huang Zheng was propelled into the top 20, with his estimated wealth surging 286 per cent to US$69 billion, Hurun said.

Bank of Ghana signs historic MoU with Bank of Mauritius

BoG lauds IT Consortium for role in creating Ghana.gov