Huawei also stated that HarmonyOS is a full-scene distributed operating system for the Internet of Everything era aimed to provide a better user experience. According to the information, HarmonyOS 2.0 smartphone developer beta has 15000+ APIs, a distributed application framework, UI  controls, and DevEco Studio 2.0 Beta 3 that helps the users for creative innovation or developments.

Know more: HarmonyOS will be installed on over 100 million devices by 2021: Huawei

The main feature of HarmonyOS is to integrate multiple devices into a device with the help of distributed technology like smartphones can operate through smartwatches, other home appliances can be operated via smart devices, MeeTime feature, and more. 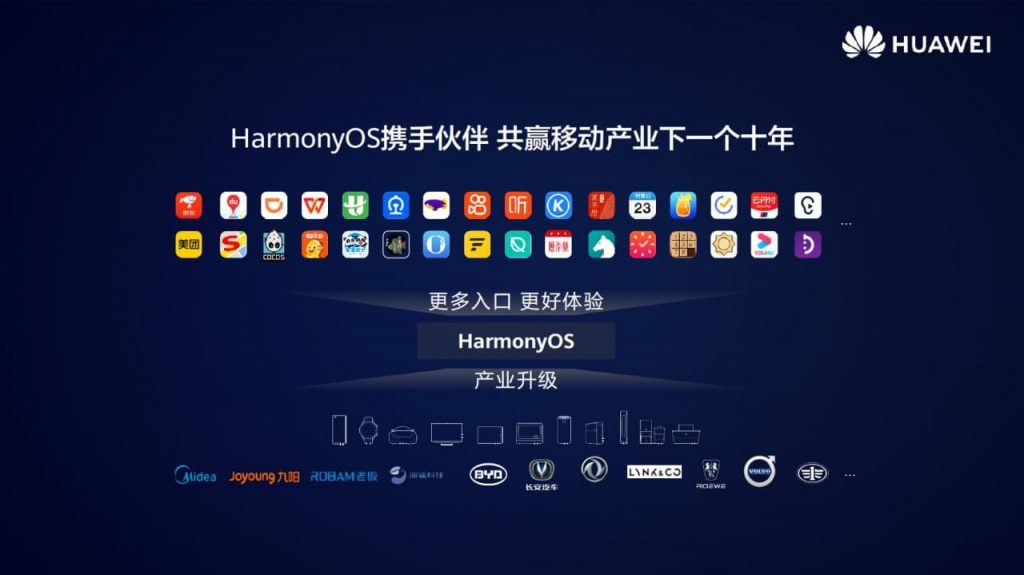 Furthermore, there are lots of options in the operating system for the device so, the developer needs to develop applications according to them and different applications for smartphones and smartwatches.

HarmonyOS makes the user’s life easier with just “one-touch”. Users only need to touch the mobile screen and to connect the devices quickly and check the working status of home appliances.

Ghana.gov rakes in over GHS35 billion in six months

Ghana, other African countries to get Facebook Wi-Fi service

Bank of Ghana adjudged Central Bank of the Year