Samsung’s already in the process of refreshing its mid-range A series of smartphones for 2021, and it won’t stop anytime soon, gsmarena reports.

In fact, it’s yet to get to the A5x, which has traditionally been its best selling smartphone.

While we wait for an official announcement, Evan Blass of @evleaks fame has got a hold of the following official-looking leaked render, which depicts the upcoming Galaxy A52 5G. 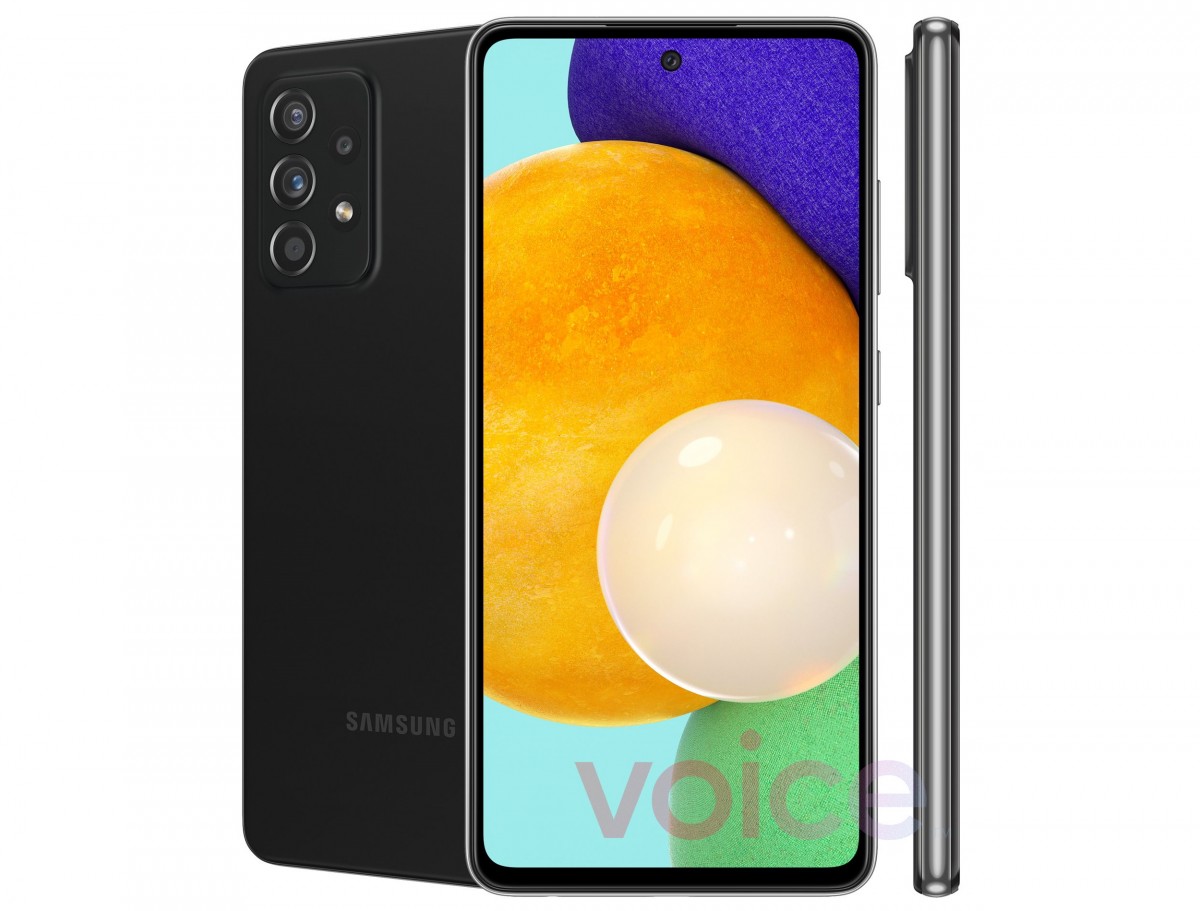 Compared to its predecessor, the A51 5G, the front looks eerily similar, while on the back the camera arrangement is both different when it comes to placement of the sensors, but also in terms of the design of the island housing all of them. The new design puts this camera array in line with the Korean company’s other recent devices.

As a bonus, Blass has also shared a full frontal shot of the upcoming Galaxy A72 5G, another upcoming phone, but one we’ve seen before. And if we hadn’t told you this was a different device, you probably could easily have assumed it’s still the A52 – that’s how close these designs are. 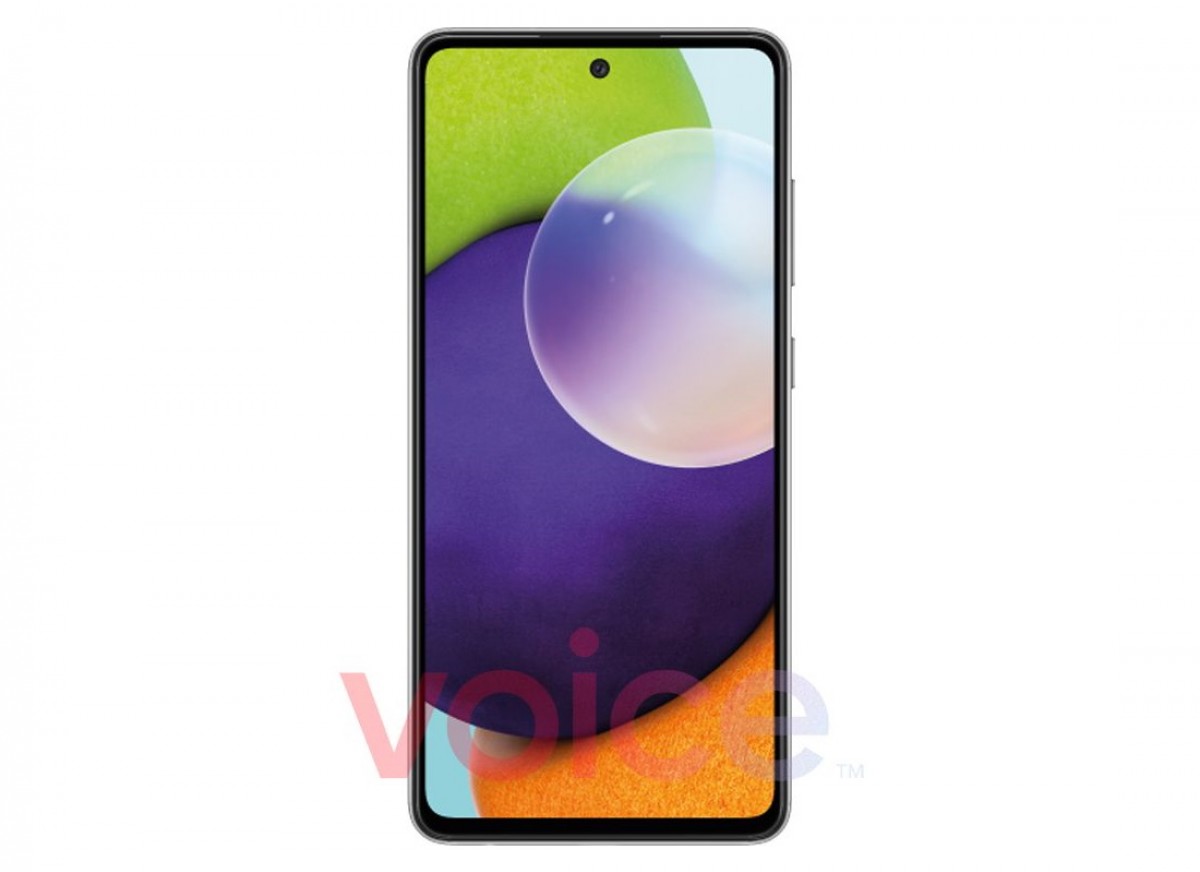 The Galaxy A52 5G was caught on Geekbench with a Snapdragon 750G at the helm last year, and a certification let us know it will support 15W charging. More details about both of these handsets should be outed soon, so stay tuned.

Samsung sells its LCD plant in China to TCL for $1.8 billion

How to Install Android 11 Today Despite Google’s ‘Rollout’

What are digital skills?